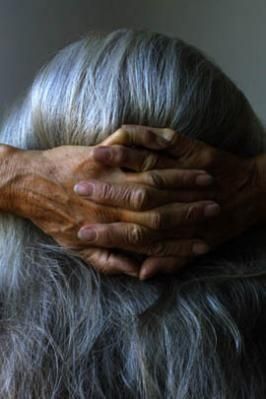 baked bread or even musky perfume,

with the world in a cashmere sweater and a

answering machine, she was

pudding and a tired couch where all of her

small trinkets from corners of the living room

where it was never a crime to place curious

hands on every aging surface

great-grandmother was all modern woman

she scoffed at the cancer in her chest like we’d

she called it from the end of the hallway

“toodles”, just before the curtain fell

A Small Lesson In Gratefulness 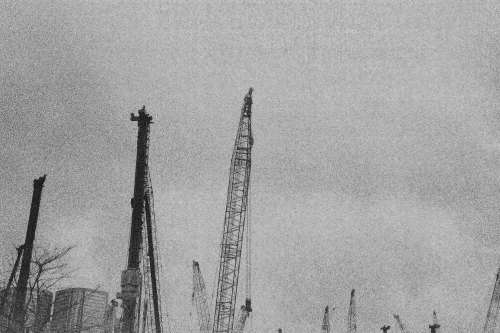 “I’m really a nice person,” he said. “I’m just nervous.” I wrinkled my forehead. “Nervous about what?” I asked. “I’m on my way back home to Florida and they’re on a hurricane watch.” I threw him a smile. “If things aren’t looking good, they won’t allow your flight to leave,” I said. I honestly didn’t know much, but I was just hoping to make him feel better. It made me feel a little warm inside when I saw genuine relief come over his face. “I guess you’re right.”

“And I haven’t felt like myself lately,” he went on. “I just recently lost my wife of 34 years to cancer.” He looked up at me and I saw a nothingness in his eyes. Pure helplessness, complete loss. “I – I’m so sorry.” That was all I could muster. What does one say in situations like these? “I understand”? Because we don’t. We don’t understand. Not at all.

His soup came and awkwardly I continued to make drinks as he took small spoonfuls. After he’d finished he asked for the bill, and it’d left my tongue before I could stop it; “Don’t worry about it,” I said.

“No.” It was a stern no, like my father used to say when I was small and misbehaving, or the no I tell the dog when she’s begging at dinner time. I put my elbows on the bar. “I don’t pity you,” I said. “No one wants that. I’m not doing that here. I just want to do something for you. It’s measly, but it’s something. Because I am so sorry about what you went through.” And that’s when my eyeballs almost dropped a few extra ingredients into the Long Islands I was mixing.

When I put his drink on the bar I thought he had the typical attitude problem, but I couldn’t have been more wrong. My eyes opened wide on a Thursday morning, and I hugged my blessings a little tighter that day because of it.